Should the EU share the blame for the Ukraine crisis ? 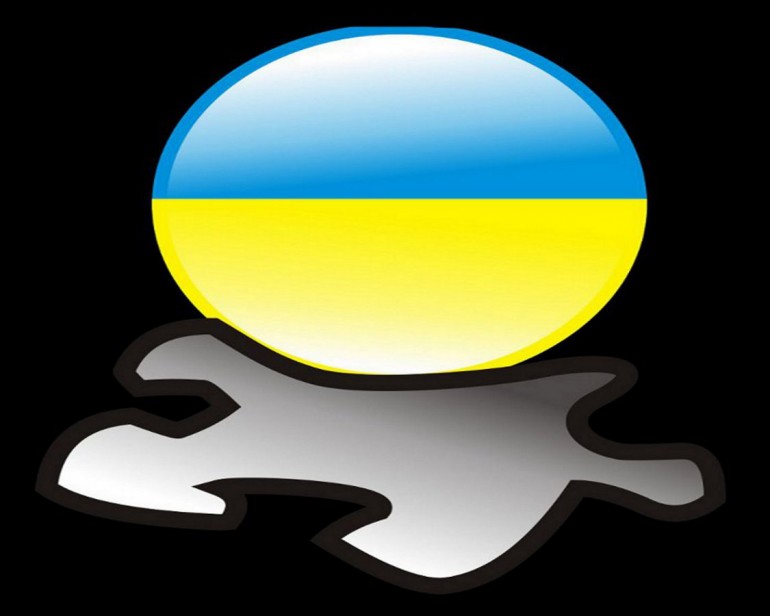