The right has turned Israel into a hopeless place 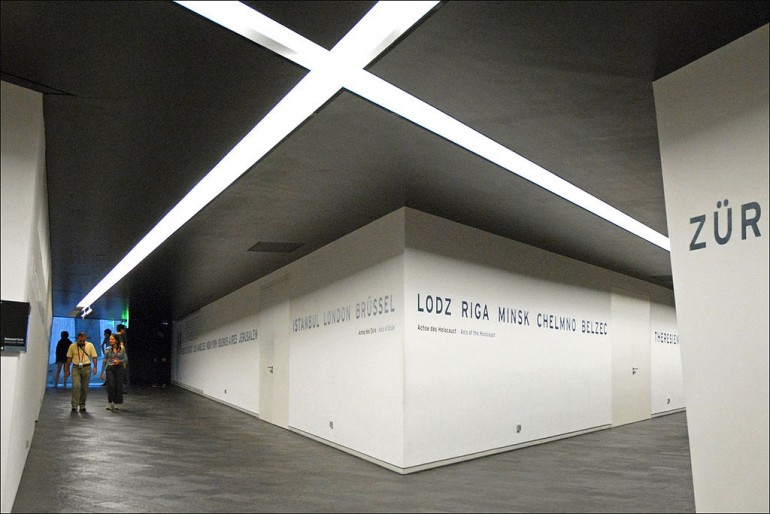 The burgeoning protest over Israel’s high cost of living goes beyond the rage over the lower price of packaged pudding in Berlin – in and of itself a nagging problem that the Netanyahu government has not wised up to despite the powerful social protest of 2011. The Berlin protest reflects the younger generation’s yearning for a secular, liberal and Western way of life that has become increasingly difficult in a nationalist-religious Israel, even though so many people still seek such a life. There are many reasons educated young people with a link to the West don’t see any logical reason to live here. The prime minister offers no diplomatic vision or plan to improve Israel’s quality of life, only scenarios on the destruction of the Jewish people. So many of the country’s resources are diverted to nurturing settlements in the occupied territories instead of investments in the welfare of Israel’s citizens. The rule of law is under constant attack, personal liberties are repeatedly compromised, and the Knesset is flooded with anti-democratic legislation. The violent criticism of Israelis who emigrate, which is automatically accompanied by a mention of the Holocaust, highlights the problem. The critics, led by right-wing elected officials, don’t realize that many Israelis rightly seek a normal life rather than a life of fear, limitations and anxiety in the shadow of the Holocaust. Many Israelis are rightfully demanding a reasonable existence under decent socioeconomic conditions ; they’re not willing to be silenced or evaded in the name of defense issues. Many Israelis do not want a nationalist-religious government bluntly intervening in their personal lives and imposing values that are foreign to them. Nor are they interested in a state that discriminates among its citizens and controls another people. Accusing these Israelis of lacking Zionism or patriotism obscures the problem and the ways to solve it. The problem is not with those leaving but with the right-wing government, which hasn’t found a way to offer young Israelis a future better than the sword and exhausting efforts making ends meet. The right has turned Israel into a hopeless place, one that tempts those with economic and employment options to leave. The right must be held to account, not those leaving for Berlin.