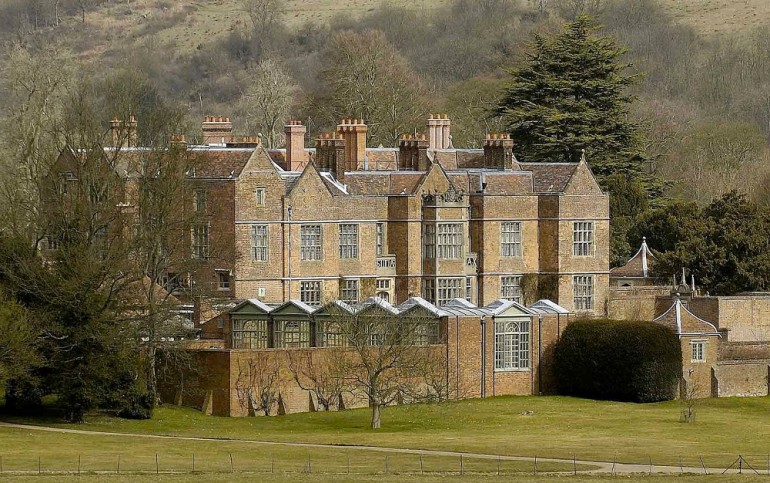 Theresa May’s Chequers plan for the future UK-EU relationship appears moribund. The European Union has been critical and the UK parliament seems unlikely to vote in favour : both the Labour Party and hard-Brexit Conservatives are hostile. Yet important parts of the Chequers plan may yet re-emerge, because the alternatives are so unpalatable. One argument for Chequers is that it is the least bad option for the UK (and EU) economy that could conceivably work politically. By aligning Britain with EU rules on manufactured goods and farm goods, and providing for a sort of customs union, it would protect manufacturing supply chains and ensure frictionless trade. To be sure, the EU’s Brexit strategy is no more driven by the desire to maximise trade than is Britain’s. EU leaders care more about politics and principles. But the other argument for Chequers is political : it would remove the need for border controls between the two parts of Ireland in a way that works for Unionists, that is to say without checks on trade between Northern Ireland and Great Britain.

Single market for goods but not services ?

The part of Chequers that is truly dead is the “facilitated customs arrangement” : goods entering the UK would pay either UK or EU tariffs, depending on their ultimate destination, leaving the British free to strike their own trade deals. The EU thinks this could not work and would encourage fraud. But it might accept a fudge whereby both sides committed to a clever high-tech scheme that would in the long run provide for both frictionless trade and an independent UK trade policy ; the British would promise to stay in a customs union until such a scheme was viable. The EU also dislikes the Chequers idea of the UK being in the single market for goods but not services. It fears other countries will demand some but not all of the “four freedoms,” which could undermine the Union’s institutional strength. Furthermore, the French and the Germans worry that Chequers could allow the UK economy to do quite well, encouraging eurosceptics to argue in next May’s European elections that others should follow the British out. The Commission claims that since services provide much of the value of goods, if the British were free to undercut EU standards on services, they would distort the playing field for goods. But this argument is weak : most of the services that feed into the production of goods, such as marketing, design, engineering, law and accountancy, are not regulated by the EU, so there are no EU standards to undercut. In any case the EU tolerates Switzerland being in the market for goods but not services.

However, for the time being most member states support the Commission’s opposition to Chequers. Indeed, an unholy alliance of British eurosceptics and EU leaders is pushing for “Canada +,” meaning a deal based on the EU-Canada free trade agreement. The UK would retain regulatory sovereignty and the EU would protect the purity of its single market.

But when UK politicians start to look in detail at Canada +, many of them will surely baulk. Most tariffs would go but, outside the single market for goods and services, the UK would face non-tariff barriers to trade. There would be a hard border between the UK and the EU, including Ireland—unless the UK signed up to a “backstop” putting Northern Ireland in a customs and regulatory union with the EU, which is highly unlikely. The Treasury’s forecast is that a Canada-style FTA would hit UK GDP by 6 per cent by 2030 ; the OECD says 5 per cent. If British businesses see Canada + approaching they will start to speak out strongly against it. The more it is debated, the more Canada + will lose its shine.

But even if British politicians softened their hostility to Chequers, could the EU come round to it ? If the UK shifted some of its red lines—on customs, the European Court of Justice, budget payments and free movement—it would be hard for the EU to remain obdurate. Such shifts would certainly make it harder for the British government to win over eurosceptic back-benchers. But the softer Brexit becomes, the greater the chances of Labour MPs voting in favour. In the last resort the Irish issue may push the EU to sign up to parts of Chequers, even if only a few UK red lines shift. For if the EU insists on the withdrawal agreement including an Irish “backstop” that creates a single market border in the Irish Sea, Britain’s parliament could well vote it down. Then the EU would face the unpleasant prospect of no deal and thus a hard Irish border. But the promise of British participation in the single market for goods would—combined with a de facto customs union—make the backstop superfluous in the long run and thus acceptable to parliament.