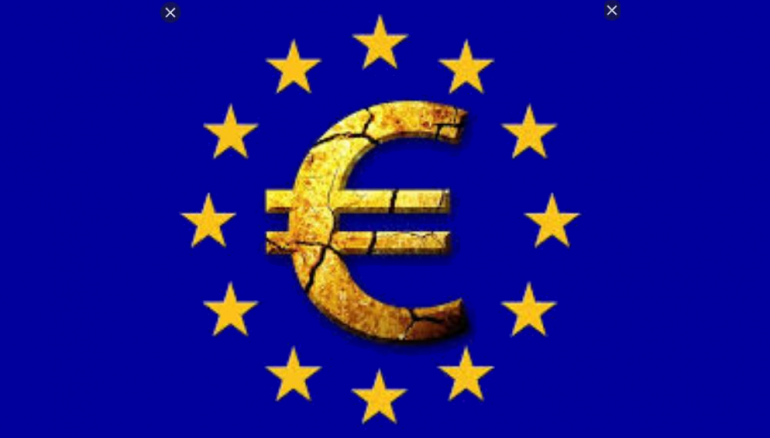 Almost all the member states are going through a second wave of the coronavirus pandemic. Austria, France, and several other countries have imposed strict lockdowns. And this is only November. A long winter looms. And so does another EU crisis, this time caused by Hungary and Poland. Their governments have for several years been systematically running roughshod over the rule of law. The independence of the judiciary is being dismantled in Poland. It is already severely weakened in Hungary. The independence of the media is being chiseled away in both countries. Yet until recently, the EU and the member states gave them a free ride. After pressure from the European Parliament and from some countries, the EU finally made access to the bloc’s next seven-year budget and the new coronavirus recovery fund conditional on respecting the rule of law. The €1.8 trillion package—combining the multiannual financial framework for 2021–2027 and the one-off Next Generation EU recovery fund—was agreed in July 2020 after intense and acrimonious negotiations between the big member states. The plan was to start disbursing it in early 2021. But true to form, Hungary—backed by Poland—threatened to veto its adoption. Both have loathed the idea of linking adherence to the rule of law to access to EU funds, not least because such money make up around 2–4 percent of their GDP. Hungarian Prime Minister Viktor Orbán has used the funds indirectly to finance his own pet projects, such as a football stadium. During a meeting of EU ambassadors in Brussels on November 16 and after months of negotiating with the European Parliament, the ambassadors actually did sign off on a strict rule-of-law mechanism. That’s because this clause only required a qualified majority ; Hungary and Poland were in no position to block it. But for the whole budget package to be agreed, the EU needed consensus among member states. Budapest and Warsaw withheld their consent for that plan, in effect torpedoing the entire package. “Hungary has vetoed the budget,” said Zoltan Kovacs, Hungary’s government spokesperson. “We cannot support the plan in its present form to tie rule of law criteria to budget decisions.” Germany, which holds the European Council’s rotating presidency until the end of 2020, is scrambling to find a compromise before leaders hold a virtual summit on November 19. That is when they are supposed to discuss the recovery fund, which is designed to cushion Europe from the devastating economic impact of the coronavirus.

“We have already lost a lot of time in view of the second pandemic wave and the severe economic damage,” said Michael Clauss, Germany’s ambassador to the EU. It’s hard to see EU leaders caving in to such pressure from Hungary and Poland. Austrian Chancellor Sebastian Kurz was pulling no punches when he said that “upholding the principles of the rule of law is an absolute necessity.” The Netherlands is expected to take a hard line, particularly since Dutch Prime Minister Mark Rutte has been less than enthusiastic about Europe issuing common debt to finance the recovery fund. The European Parliament will be vocal as well and could threaten to block any watering down of the rule-of-law mechanism. Ultimately, it falls to German Chancellor Angela Merkel to either cave in to Hungary and Poland or face them down. The chancellor has so often failed to speak out against Budapest and Warsaw. One reason is the strong economic ties and the influence of German companies which have big investments in both countries. The other reason is political, with historic undertones. Merkel does not want Germany to be accused of bullying its eastern neighbors. Despite repeated anti-German rhetoric by Poland’s ruling nationalist-conservative Law and Justice party, Merkel has worked hard to keep relations between Berlin and Warsaw on an even keel—and between Berlin and Budapest as well. But compromising on the rule of law for the sake of good relations is a flawed short-term policy and a long-term strategic weakness. It is undermining the basic values and principles that the EU is built upon. Moreover, if Hungary and Poland are not sanctioned for undermining what is EU law, it gives a green light to other member states to challenge the independence of the judiciary, abet corruption, and indeed hide behind Budapest and Warsaw. There were some hopes that, this time round, the coronavirus pandemic would give Europe that unity, solidarity, cohesion, and strategic outlook it so badly needs. The huge budget and recovery package agreed in July certainly confirmed the internal solidarity of the EU. But even that solidarity is now being jeopardized by some member states that believe the rule of law can be bought off. In that case, Germany and all those other EU countries supporting a rule-of-law mechanism should seriously consider ways to withhold funds going to Hungary and Poland. As Germany wraps up its presidency in December, this surely is Merkel’s moment to end the blackmail and defend the democratic institutions of Hungary and Poland.