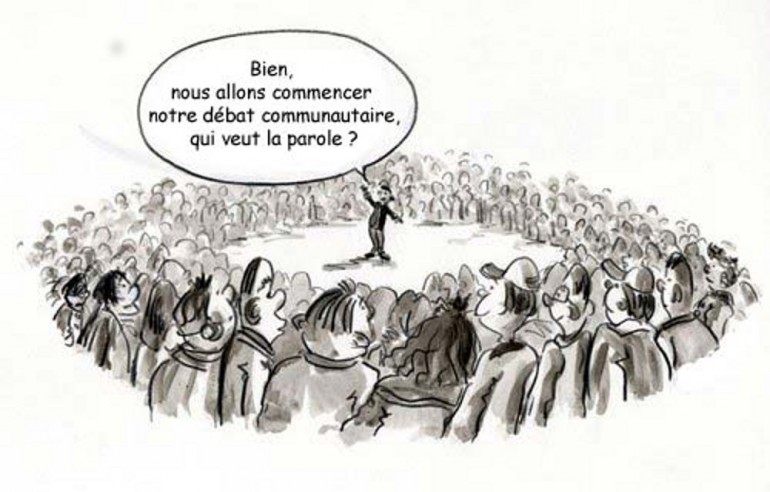 As 2018 slowly draws to a close, the European Union is being weighed down by several crises. These crises, while all very different from each other, do have one thing in common. The combined effects of globalization, migration, and social media are having a profound impact on the relationship between leaders of democratic countries and their citizens. Few, if any, European governments have been able to find a way to deal with this fast-changing social, economic, and technological landscape. Too often they use migration in a cheap way to deflect from dealing with the ever-increasing complexities of governing. Shamefully, several EU countries in Marrakesh on December 11 opposed the non-legally binding United Nations global compact for migration. Not that the EU can even agree a policy on refugees and asylum seekers, issues that have become divisive and bitter. Populists are having a field day. For them, it’s mostly about “taking back control” from the EU. In reality, in the case of Brexit, it means quitting the EU without explaining the consequences or assuming any responsibility for the day after. The vitriolic opposition to a draft Brexit deal clinched between British Prime Minister Theresa May and her EU negotiating partner, Michel Barnier, forced her to postpone a parliamentary vote on the package that was due to take place on December 11. Either because of political incompetence or other reasons, the Brexit issue has polarized a country in which there is no longer a center. There is no longer a narrative to create a dialogue. The pragmatism and decency that had once characterized the discourse in the United Kingdom no longer exists, despite May’s efforts. Holding a second referendum, whether it would reverse Brexit or not, could deepen this dangerous polarization. But who knows ?

The political chaos in Britain may seem isolated from the EU. It isn’t. The fallout has diminished London’s once-important standing in Europe. Its geostrategic outlook and diplomatic skills once so highly regarded in Brussels and the other member states are no more. So much for taking back control.

In France, President Emmanuel Macron is fighting to regain control of his ambitious reform agenda after a popular revolt of the gilets jaunes (yellow vests). What sparked off these big protests was Macron’s decision to raise the price of diesel. That really got the towns and rural communities up in arms—and how. On December 10, in a nationwide television and radio speech, a humbled Macron was forced to climb down part of the way.

“I could have made you think I didn’t share your concerns, that my priorities were elsewhere,” he said. “I might have said words that wounded.” Macron promised to increase the minimum wage, end a controversial tax on pensions below €2,000 a month, and scrap a levy on overtime. The hike on petrol has already been rescinded. The abolition of the wealth tax will remain.

What is often forgotten is that since entering the Élysée eighteen months ago, Macron opened up the sclerotic labor market. He worked with moderate trade unions. He created an apprentice system for school leavers. In poor districts, schools now have smaller classes to give disadvantaged kids a lift up. As for the budget deficit, for the first time since 2007, Macron managed to bring it down to below 3 percent of gross domestic product, thus meeting the EU’s rules. His climb down is bound to increase the deficit, which could bring him into conflict with the EU. It wouldn’t do much either for the national debt, which was already expected to rise to 98.7 percent of GDP this year. While humbled, Macron still seems determined to change France. In his address, he said people’s dissatisfaction go back “forty years.” He’s right. France is a rich but uncompetitive country. Macron got elected on the promise of reform—and Europe—using social media and rallies to get across his ideas. He now has to use social media in a much more engaged manner. But just as important, he must reconnect with the citizens. He plans to meet the country’s mayors “in person” to “facilitate a national dialogue.”

Macron needs to move fast. The Far Left and the Far Right are relishing the French president’s woes, especially as campaigning for the 2019 European Parliament elections will begin in earnest next month. They are adept at using social media. But similar to the Brexiteers, they don’t have options except “taking back control” and burdening the next generation with huge national debts.

In Italy, a populist government is at loggerheads with the EU over the size of its budget deficit, its soaring national debt, and its plans to increase spending regardless of how it will affect growth and competitiveness. To fulfil its election pledges, the government wants to reduce the retirement age and increase spending on welfare and infrastructure, financing all this with more borrowing. In cash terms Italy has the biggest government debt in the EU at €2.3 trillion. The debt burden as a percentage of annual economic activity stands at 132 percent, second only to Greece. These crises reflect a deep malaise in the EU, a deep sense of insecurity about the future, exacerbated by what I mentioned above : globalization, migration, and social media. Leadership has yet to internalize these challenges.

The malaise need not be permanent. This is how Annegret Kramp-Karrenbauer, the new leader of Germany’s Christian Democratic Union party, reacted to the riots in France : “I think Germany is in a different situation, because through the social market economy and our system of social partnership, we have a system where many issues and conflicts are always discussed and settled in orderly structures. And I very much hope that we in Germany can preserve the peace, the social peace that we have because of this.” Let’s hope she’s right.