The Subversion of Elections in the Middle East : Implications for Post-Arab Spring Engagement 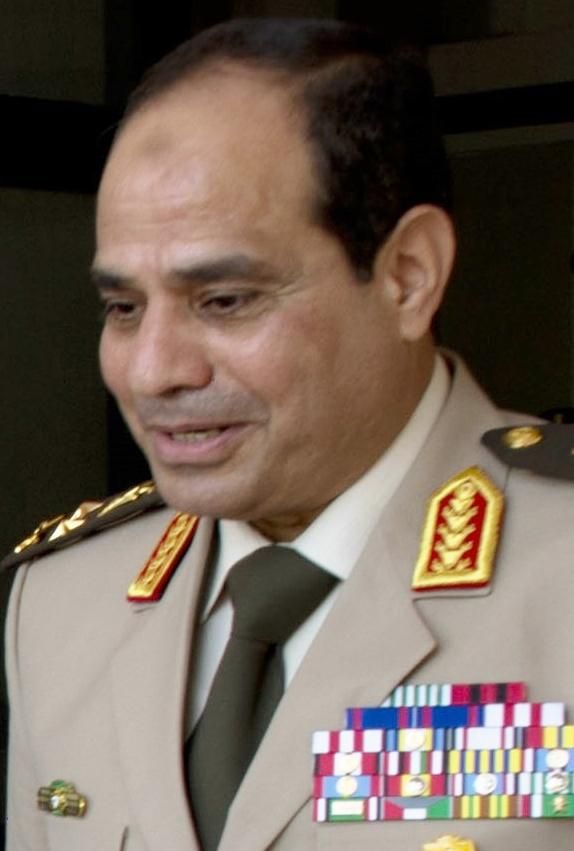 The wave of elections witnessed so far this year in the Middle East and North Africa (MENA) has unfortunately failed to indicate any progress towards democracy, instead demonstrating reinvigorated autocracies. This subversion of elections by authoritarian governments is forcing the transatlantic alliance to change course in its policy toward the support of democracy in the region, shifting away from a focus on the electoral process to concentrating more on citizen and civil society empowerment.

The "Arab Spring" may have been a social reaction to the shortcomings of the Arab state, and an attempt to create the checks and balances that a sound representative system commands, and the unexpected nature of the protests indeed allowed for some gains. Since then, however, the region has witnessed considerable reversals, with state institutions reclaiming a great deal of their lost territory. With much of its political underpinnings shattered — from the collapse of fear as a means of subjugation to the exposure of the fallacy of the paternalistic state — the autocratic resurgence may not be tenable in the long term ; in the immediate term, however, governments across the Arab world have renewed the efficacy of an electoral form devoid of meaningful democratic content.

With the reelection of President Abdelaziz Bouteflika, Algeria’s ruling party has demonstrated, once again, that its constitutional and regulatory orders function at its discretion. Algeria was an early critic of the "Arab Spring," in which it saw echoes of the chaos that it had endured in the 1990s. Rather than a moment of democratic choice for its citizenry, Algerian elections were a demonstration of the government’s grip on the population, and its ability to deliver the commodities of security and stability in its transactions with the West.

With hype and exuberance, the presidential elections in Egypt claimed to establish the military candidate Abdel Fattah al-Sisi through popular acclamation as the next historic leader of the country, despite dismal voter participation that forced the authorities to repeatedly extend the duration of the vote. The Egyptian voters’ passive act of defiant resistance was diffused through the deployment of the pre-ordained government script, calling this a spectacular success of an Egyptian-style democratic exercise. The real spectacle may in fact be the abject failure of the military to deliver democratic verisimilitude. Still, Sisi and the military will rely on the status of Egypt in the region to consolidate their de facto legitimacy.

The case can be made that Iraq’s parliamentary elections were procedurally credible. They were, however, a severely flawed exercise in their de facto exclusion of the rebellious Sunni majority areas, further exacerbated by the patronage systems that have allowed Prime Minister Nuri al-Maliki to maintain the ability to maneuver as the country’s strong man. Further, the whole exercise was carried out under the watchful eye of Tehran. The government of Baghdad is in fact an Iranian satrapy, engaged in massively repressive actions internally with the plausible deniability accorded by elections.

The regime in Syria may be too far from realistic plausible deniability of the atrocities it continues to commit, but, in line with the established practice in the region, it has accomplished an absurd window-dressing electoral exercise. Bashar al-Assad, as a candidate, has presumably "faced" two opponents — however, neither held any credibility or track record, and both had endorsed his policies and actions in no uncertain terms. The evident purpose of these elections was to demonstrate the stranglehold the regime maintains on a captive population.

Presidential elections in Lebanon are held in the parliament, in the context of a constitutional framework that requires a two-third quorum for the elections to be conducted and a simple majority for the president to be elected. The current distribution of power has the Iranian-created militia of Hezbollah, along with its allies, in control of more than one-third of the parliamentary seats, but less than half. No election of a Lebanese president is thus possible without the consent of Tehran, in whose hand Lebanon is thus one chip in the elusive "Grand Bargain" it is still seeking with the West.

The sole remaining hope for truly representative democracy in the Arab world isTunisia, with its slated schedule of electoral exercises — presidential, parliamentary, and municipal — held with credible processes of preparations and negotiations in line with international norms. Tunisia will require technical assistance and logistic and financial support from its well-meaning friends, the transatlantic alliance in particular, to ensure the sound development of its electoral process.

While support for Tunisia is paramount, the transatlantic community ought not to reward the Arab states for their hypocritical ingenuity in abusing elections, and should instead refocus its calls to reform measures of true citizen self-empowerment, while denying the subverted electoral processes any democratic credence.